One of the model brands you will hear on the market is Norev. Norev is popular since they are one of the brands that focus their attention on making products for the general public. Because of this popularity, many people are starting to wonder about a lot of things such as if Norev is a good brand and what Norev is as a company.

Norev is a good brand that provides highly detailed plastic models at a reasonable price. They are known for providing models to the domestic market. This means that they are focused on making models that will appeal to the general public. That’s why their models are quite simple compared to other competitors.

This blog will answer some common questions regarding Norev. Furthermore, we would talk a little about the manufacturing process of Norev, a brief introduction to their company, and if they are a good brand for collectors and enthusiasts.

Is Norev a good brand?

Norev is a good brand when it comes to providing attention to detail such as rotating brake discs, non-dog leg hinges, and fine-finished interior. Furthermore, Norev is now trying to improve themselves such as when they used plastics with a more matte finish to produce better models.

Joseph Veron of the French Veron brothers founded Norev in September 1945 in Villeurbanne, near Lyon, France.

It’s pronounced Norev, which is Veron reversed. His brother Emile founded Majorette, and the two are regarded as the godfathers of the French diecast industry.

Norev usually produced modern and vintage European vehicles, particularly those of French origin – though vehicles of Italian, German, British, and American origin have also been produced.

Unlike its closest competitor Solido, Norev was more focused on the domestic market.

In the race of popularity among the diecast model car brands, where does Norev stand?

Attention to detail was also notable on the models.

Though the detailing was fantastic, the Rhodialite plastic used in the models was prone to fading and warping when exposed to direct sunlight for an extended period.

By the mid-1970s, Norev had corrected this by using a lighter plastic with a more matte finish.

In the 1960s and 1970s, Norev’s main competitor was Solido, though Norev’s offerings and approach to the market were more toy-oriented, whereas Solido appealed more to older collectors.

During the ‘Jet Car’ era, when most of the manufacturers were imitating Mattel’s thin axle Hot Wheels, Norev wheels were generic and toy-like.

Even early on, Norev cars had cost-effective plastic bases, whereas many other manufacturers still used diecast metal bases.

Nonetheless, Norev’s cars had excellent detail and proportion when compared to real vehicles.

Norev is getting better and better day by day.

It can be compared with Maisto in detailing. In fact, you can assume it is an Elite version of Maisto.

Most of the models now use rotating brake discs, non-dog leg hinges, and fine-finished interior. The paint on all of Norev is also quite impressive compared to the more expensive models.

For more information about Maisto, you may check this blog post: Is Maisto a good brand?

Where are Norev cars made?

Most Norev models are now made in China. Though their main headquarters are still in France, they started to move their production to China to decrease the cost of production. Because of this, they were able to compete with other brands when it comes to price.

Around 1980, Norev was either founded or acquired by LudOrev, which also produced toys and doll playsets.

The origin of the name is unknown, aside from the repetition of the last four letters, “orev.”

Perhaps the same old dies made and packaged in France were sold under the LudOrev name to differentiate them from new offerings made in China.

With new collectibles aimed more at adults, Norev has moved to the trendier sway.

The brand has taken several new directions with the new millennium while maintaining its heritage.

With its 1:18 scale series, a line of Japanese brand cars was introduced in 2005.

And most of these newer models are manufactured in China.

Although much of the company’s production has moved to China, the company is still headquartered near Villeurbanne, France.

Norev also began producing 1:43 scale plastic cars in 1953, using the new plastic product ‘Rhodialite.’ The majority of models were available as free-wheeling or with a friction motor drive.

The early models had brightly colored unpainted bodies, which were a major selling point.

The first non-French model released was the Mercedes-Benz W196 race car in 1956, followed by the Jaguar 2.4L MK1 saloon a year later.

As time went on, Norev’s line-up expanded to include more and more foreign models.

The ‘600’ line was manufactured poorly, and the production was soon discontinued.

Force claims that in the late 1970s, 1:66 scale Schucos appeared as a Norev line (the Mini-Jet series).

The Mini-Jets were praised for their good castings but chastised for their cheap plastic interiors and poor packaging. In addition, a Maxi-Jet line was launched consisting mainly of trucks.

For example, like Citroen SM Presidentielle, several former Norev castings were made and sold by Atlas Editions as collectors models.

Nobody knows if Norev makes the cars for Atlas Editions or if Norev just sells the castings.

Several venerable old diecast brands, including the French CIJ and Provence Moulage, have been acquired or reintroduced by Norev.

This was strange because Spot-offerings On’s had no French flavor at all.

Whereas CIJ focuses on trucks and industrial models and Norev on more everyday French cars with some racing versions, Provence Moulage appears to be focused on French historical and concept vehicles with higher model pricing.

In 2008, it was announced that the historic brand of JRD would be launched, but no new JRD models appear to have been released as of 2011.

It seems Norev has remained a very French entity, traveling down a nostalgic path, resurrecting other lost French (and English) toy brands.

Norev makes a good brand as collectibles. Though it’s better than Maisto, or even its sister concern Majorette, it’s still far behind in quality compared to the high-end diecast brands. In my opinion, Norev is an excellent link between the low and high end. 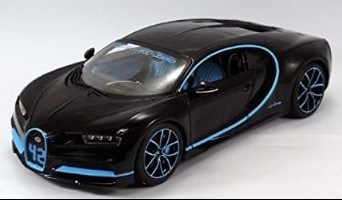 What are the best Bugatti Diecast Model Cars 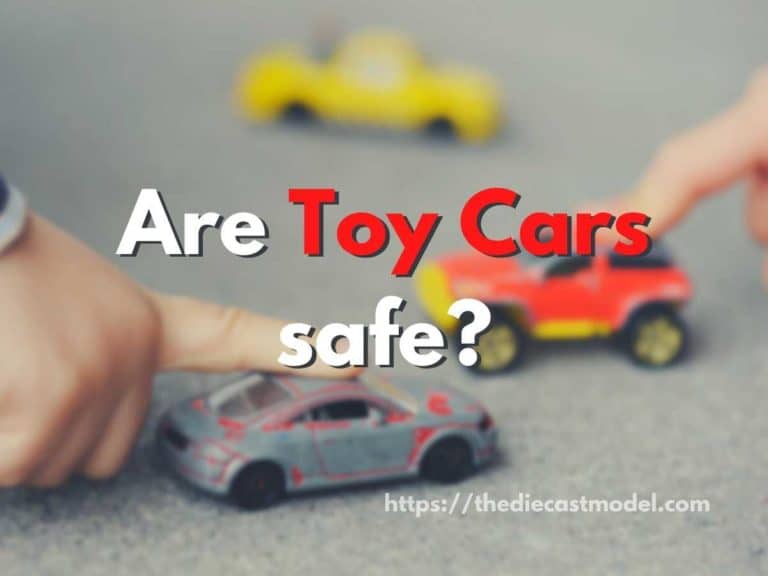