But why is putting coins on railroad tracks illegal? Does it cause derailment? What happens to the coins if put on track? Let’s discuss these in this post.

What happens if you put coins on a train track?

Putting coins on train tracks would flatten the coin. Generally speaking, this wouldn’t cause any derailment to the train because coins are too small to cause problems for the train. However, going near train tracks is considered trespassing hence, illegal.

Before starting, let’s figure out why people put coins on the track.

Many people consider flat coins as something lucky. Some people might even consider them commemorative coins.

One of the common things people do to make flat coins is to put them on train tracks. Once the train passes the coin, they instantly turn flat.

This is because the train usually weighs about 3,000 to 18,000 tons depending on its load. This much weight would install flatten the coin.

However, there are safer ways to do this, such as hammering the coins.

Trains are so heavy that something like a coin wouldn’t cause any issues.

Using coins to derail a train is like using dust to knock a car over.

The only problem with coins on tracks is that the train drivers should be cautious that people nearby can be hit by the train.

In fact, according to the US Department of Transportation, more than 400 trespass fatalities and injuries occur each year on train tracks.

These trespasses can cause some accidents, which are preventable.

Going away from train tracks after placing the coin will not solve 100% of the injuries caused by trespass fatalities.

For example, it is a possibility that the coin can bounce out of the track causing injury.

Since the train is moving fast, it can cause the coins to bounce, which can hit anyone nearby, even if they are outside the track.

Furthermore, flat coins can easily penetrate the skin since they are quite sharp at high speed. This can cause injury even to people who are away from the track.

By the way, I didn’t put coins on the train track. Putting coins on train tracks is considered illegal. The photos I used in this post were bought on photo-sharing sites.

But why is putting coins on trains illegal? What is the specific thing about the act that’s illegal? We will cover those in the next section.

Can you put a penny on a railroad track?

You shouldn’t put pennies on a railroad track since it is illegal. Going on train tracks is considered trespassing and can get you arrested by the police. Furthermore, putting coins on track is an attempt to tamper with government-owned property which is also illegal. Lastly, defacing or destroying currency including coins is not allowed in most if not all countries.

One thing people don’t notice is that train tracks usually have what they can railroad or train police that checks these government or privately owned property.

One of the things they usually watch out for is trespassing which includes people who put coins on the tracks.

Thus, going to these tracks is already illegal. But putting coins on tracks is also considered to be illegal.

It is illegal to tamper with any railroad equipment, which includes placing any objects on the train’s path.

Putting coins on the tracks is considered tampering with railroad equipment as it can still affect the train tracks and wheels.

Furthermore, if the coin bounces when hit by the train, it can bounce inside the train, which might cause some problems.

Although the probability of coins reaching the insides of the train is very small, it is still considered tampering. Hence, illegal.

This is often considered a federal offense.

This not only applies to coins. This law applies to all the things we can put on the tracks, such as nuts, nails, etc.

Lastly, it is also illegal to deface or destroy any valid currency, including coins.

Flattening coins is considered as destroying them, which is why this is also a violation of the law.

Even if you could, you shouldn’t put coins on the tracks for these reasons.

Now that you know what makes putting things on the rails illegal. Let’s sum things up.

What’s next? Have you ever wondered what would happen if the train moved without any rail? Is that possible? How can it be possible? Does Maglev move without rails? Let’s find these out here: Can trains move without tracks?

While coins on track wouldn’t cause any problems to the train, putting them on tracks is illegal since it is considered trespassing.

Furthermore, tampering with other people’s equipment, in this case, the train tracks, is also illegal.

Lastly, destroying any currency such as coins is illegal in most countries, including the United States.

These are why you shouldn’t put coins on train tracks, and remember that there are train police that are constantly checking these tracks for trespassing.

Suppose you want to flatten these coins. You could use a hammer instead. However, remember that doing so will destroy the coin, which is also illegal. 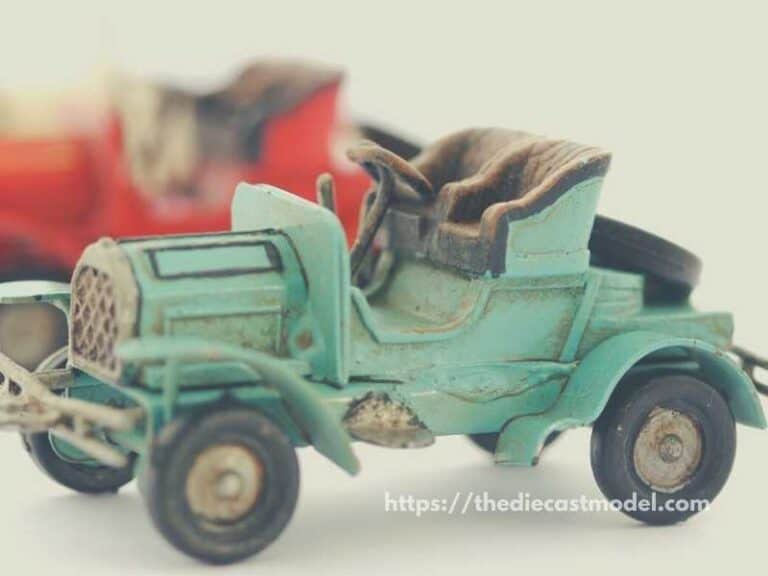