Gundam model kits aren’t childish since building these kits requires tremendous effort and skills to assemble, such as painting, weathering, and polishing. Furthermore, making these kits uses tools that aren’t recommended for children, such as model nippers, hobby knives, and spray paints. However, people see this hobby as childish since the final products look like toys.

This post will discuss what makes Gundam model kits childish and not childish. We will talk about important points to consider. Let’s start.

What makes building Gundam kits childish is that people see them as toys, and toys are defined as something children play with. Furthermore, children are attracted to these kits as they look enticing and have moveable joints that urge them to play.

People think Gundam kits are childish because they aren’t familiar with grades and how hard it is to build a complicated one.

Of course, people might say that they should research before saying something like these kits are childish.

However, we can’t force people since they aren’t interested in the hobby.

Most people are also conditioned to think that model kits like building toy cars, planes, and robots are childish.

Combining these ideas that Gundam is an anime and anime are considered cartoons that are thought to be for children, we can see why many people believe that building robots from cartoons is childish.

There is also another point where people see building kits as childish, as it is common to see children building legos, etc.

The community sees building toys from scratch is seen as childish. It is what media conditioned people to think of.

However, I know it shouldn’t be the case since most children can’t even build RG, MG, or PG kits.

Another thing that makes people think these kits are childish is that they look like toys.

When we display built models, we often put them on the tabletop, which is typical for toys. Furthermore, they are eye-catching enough to grab a child’s attention.

This is why when people see how children are attracted to these displays, they see them as toys.

Furthermore, Gundam’s joints are poseable, making it ideal for playing.

So, technically, these models are toys, and Meriam Webster defined toys as something for a child to play with.

No wonder people see the hobby as childish. However, it doesn’t matter as long as you use your hard-earned money for the hobby.

You now know what makes Gunpla models childish. But what makes these models not childish? Let’s discuss that in the next section.

What makes building Gundam kits not childish is that building these models takes patience and skills. A beginner Gundam modeler should know how to use a hobby knife and model nipper to build these models. Furthermore, Bandai, Gunpla’s manufacturer, specifically indicated that their models are suitable for 15 years old and older.

The common thing people answer when they hear these models are childish is that children wouldn’t be able to build these models.

Give a child an MG or PG kit, and they wouldn’t know what to do with them. In fact, giving these kits to children isn’t recommended.

A model kit has many small parts that can be a choking hazard. This alone proves that these kits aren’t recommended for children.

Most people only see the built models which attract children, but they don’t know the time and effort used to create them.

Without knowing these, they would think Gundam kits are childish.

In reality, it isn’t, as Bandai specifies that their kits are recommended to people 15 years old and older.

But why? A 9-year-old child would already know that swallowing plastic parts isn’t a good idea. Why 15 years old?

This is because building a Gunpla isn’t simple. You have to use tools such as a nipper and hobby knife, which can cause injury to children as they’re sharp objects.

If you check the picture, you can see that these are indeed sharp objects which can cause injuries. That’s why building these kits isn’t recommended to children.

Furthermore, let’s not forget that Gundam building is more than just cutting and snapping parts together.

Most modelers are urged to use paints. They learn how to properly paint models with priming, base coat, and clear coat.

Some also learn how to use an airbrush to make their models look better.

Building these kits also involves sanding and polishing, which would help these models shine.

There are also more advanced techniques such as kitbashing, where you put together two different kits, and weathering, which some modelers like.

As you can see, many people only see the finished product, which looks like a toy. Unfortunately, this makes the hobby look childish once these models are placed for display.

Recommended Read: Do you have lots of Gundam models lying around? How about knowing what can you do to them aside from selling? I made a post on what you can do to old Gunpla models here: What to do with Old Gundam Models?

People think the hobby is childish because they don’t see the hours spent assembling the parts and other steps such as planning, painting, polishing, and weathering.

This is why building these models shouldn’t be considered childish.

With all of these in mind, let’s conclude everything we’ve understood.

Whether building and playing with Gundam model kits look childish, everyone has the right to enjoy what they want.

Everyone is entitled to their opinion, and they are free to see the hobby as childish or not.

What matters is the person who is trying to get into the hobby. For example, do they enjoy building model kits? Are they a fan of the Gundam anime?

No one has the right to prevent them from doing what they want as long as it doesn’t harm others.

So, if you plan to get into Gundam models, I think the hobby is fun and exciting. In addition, you will learn to use essential tools such as a hobby knife and nipper.

You would also learn how to paint models, from priming to clear coats properly.

This hobby could also boost your creativity as you will find ways to make your model stand out.

In Gunpla kit building, what makes it fun is the time and effort you place while assembling them. If you are in for the challenge, you will enjoy this hobby.

Please respect each other’s differences, and everyone will enjoy their chosen hobby.

What’s next? Are you planning to give Gunpla models to a child? How about knowing what age should play with these models. Are these models considered toys? How about the precautions known when giving these kits to children? I discussed these in this post: Can Kids Play and Build Gunpla Models? 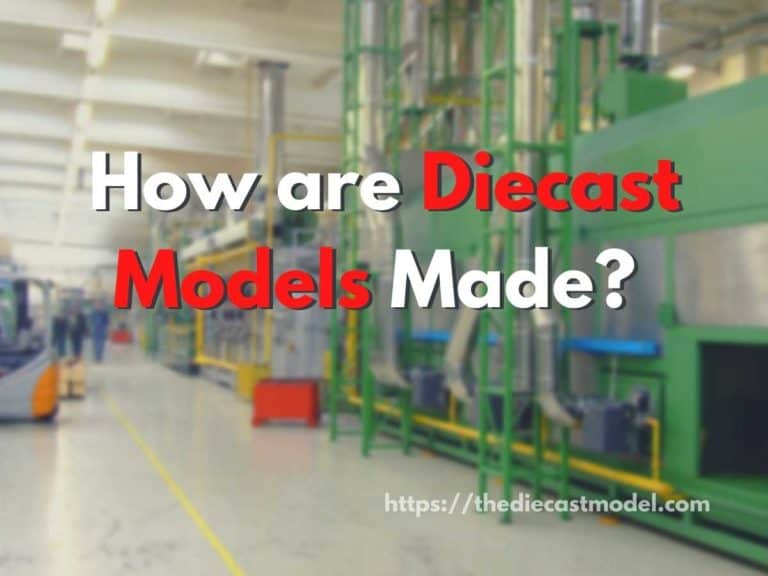 One of the stumbling blocks when starting to build Gundam kits is the difficulty. Most would ask what if they couldn’t finish the Gunpla kit because it might be too complex for them. This post aims to answer this question. Are Gundam models easy or hard to build? Gundam models can be hard or easy…