As a beginner Gundam modeler, you might start seeing codes such as MG and RG. What are these? What are their similarities and differences? Which is better? I understand the confusion since when I also started building Gundam models, I didn’t understand these concepts. Luckily, I have a friend who makes Gundam models as his hobby. But that got me wondering, how about the people who want to try the hobby but have no one to ask? Who will help them? That’s when I decided to write this post.

This post will summarize the similarities and differences between the Master Grade (MG) and Real Grade (RG). If you’re a beginner, I will also discuss if you should start with these grade models at the end of this post.

Real Grade and Master Grade Gundam kits are considered the mid-tier Gundams when it comes to details.

However, mid-tier doesn’t mean they don’t look great. In fact, these kits are intended for experienced modelers as they already have great details.

While they aren’t better than, let’s say, PG, their details are already considered good.

If you look at this MG Ex Gundam, you can already see the amount of detail put into the model kit.

Basically, MG and RG models have the same amount of detail. So think of MG as the larger RG model.

MG models are on the 1/100 scale. This means if you place 100 of these models on top of each other, you will reach the height of the real Gundam you see on television.

RG models are smaller and are on the 1/144 scale. This means you have to place 144 of these models on top of each other to reach the height of an actual Gundam.

In terms of size, RG and MG model size varies depending on the Gundam. But on average, RG models are 5 inches while MG models are 7 inches tall.

However, not all Gundams are the same. Some are smaller or bigger than others. For example, look at this HG Neo Zeongs compared to a PG Unicorn.

In context, HG models have the same size as RG since they are both 1/144 scales.

With all of these in mind, what is harder to build? MG or RG? Let’s discuss that next.

Is Real Grade easier to Build than Master Grade?

Generally speaking, Master Grade (MG) models are harder to build than Real Grade (RG) since they sometimes have more parts because of their size. However, older modelers would have more difficulty on RG models because RG kits have smaller parts than MG model kits.

With all of these in mind, let’s discuss the difficulty.

Master grade models tend to have more parts than Real grades simply because they are larger.

So, technically. they are harder to build.

However, honestly speaking, I don’t see much difference in their difficulties since they have the same amount of detail.

But since MG models are larger, they often have more parts. This means more things to build and snap.

This could make it harder compared to RG models.

However, since Gundam kits have been around since the 1980s, there is an increasing amount of old Gundam modelers. So, what’s more difficult is a different story.

Since RG models are smaller, they also have smaller parts than MG models.

This means older people would often have a more challenging time with RG models as they would have difficulties working with small objects.

Since building Gundam model kits requires intense precision, RG model kits can cause some issues for older modelers as they will need to snap-fit smaller parts.

For the younger modelers, this isn’t an issue. MG and RG models have almost the same difficulty. While MG can have more parts, I don’t see it being significantly harder than RG.

Thus, whether you want to start building MG or RG kits entirely depends on your preference.

So, now let’s summarize what we’ve learned about these two graded kits.

Is RG Better than MG?

RG is better when it comes to price since they cost less compared to MG models. However, MG models are larger, which some modelers prefer. When it comes to details, both RG and MG are the same.

Before we end, let’s talk about price.

Gundam models have three factors when it comes to price. Size, Detail, and Rarity.

Since RG and MG models have identical details, that factor is out of the picture.

However, something more detailed, for example, a PG model, would be significantly more expensive than these two.

What sets the price for these two is their size.

Since MG models are larger, they require more materials such as plastics to produce. Thus, they are often more expensive than RG models.

However, this is not always the case.

Rarity is an important factor in determining the price of a Gundam model.

For example, a P-Bandai HG model can be more expensive than a regular MG model simply because P-Bandai Gundams are considered to be limited edition kits.

So, which is better for you?

If you’re a beginner, I suggest not going with any of these kits since they require some sort of experience.

First, try easier grades such as HG and SD kits. Then, you can opt for MG or RG after getting comfortable with easier kits.

If you’re already experienced with HG kits, it doesn’t matter if you choose MG or RG.

However, if the price is an issue, then go for RG.

If you’re over 40, then it would be better to go for MG since they have larger parts than RG.

You won’t go wrong with these two grades when it comes to detail.

So choose whatever you prefer.

In my case, I like larger models, so I opted for MG.

What’s next? What if you decided to try RG models. How hard are RG models? What should you prepare for when building them? What are the easy RG models that even beginners can build? I discussed these in this post: Are RG models hard to build? Lead poisoning is a fatal threat to young children. According to the Centers for Disease Control, more than half a million children aged one to five in the US have blood lead levels high enough to harm their health. Even with treatment, lead poisoning can have a long-term impact on a child’s development. Babies and… 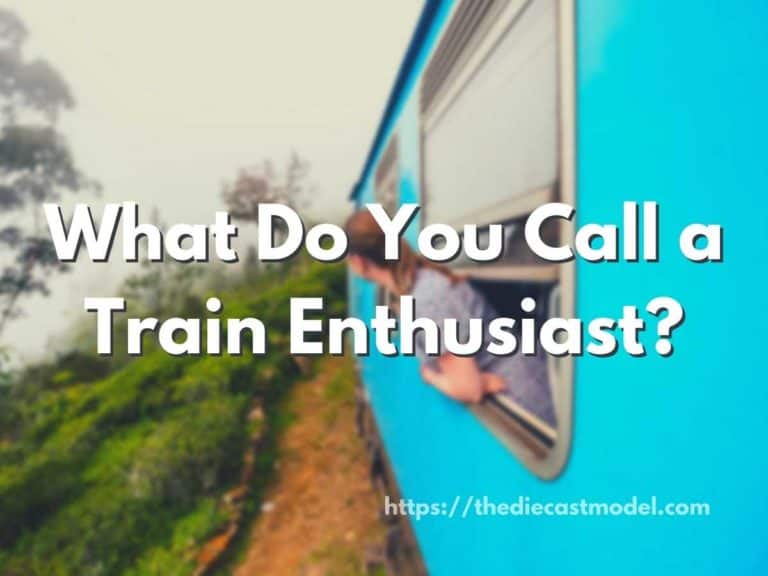